We love a good success story. In celebration of young entrepreneurs, we’ve regularly shared incredible startup stories on Facebook and Instagram. Here’s a roundup of four of the most impressive people in business. Oh, and did we mention that none of them have graduated high school yet? 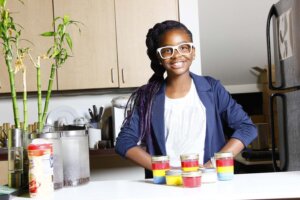 Asia Newson is a 13-year-old entrepreneur from Detroit. She started her own business, Super Business Girl, selling candles and merchandise online. She’s been recognized and awarded by several organizations, including Grio’s Top 100 List. Asia is often featured in media, including the Ellen Degeneres Show, America’s Got Talent, MSNBC, 20/20, and ABC News. The most impressive part about Asia’s story is her persistent desire to serve her community. According to Forbes, Asia has trained 40 other kids in the Detroit area to be entrepreneurs. Her mission is “to recognize the true potential in every child and to develop intrinsic security that makes optimum use of their individualized talent.” 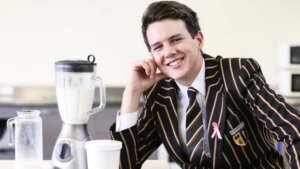 17-Year-Old Matt Billington, from New Zealand, is the CEO of Olelei, an almond ice cream brand. Billington and two other students created the business concept for a group project, and then entered the Young Enterprise Awards. Olelei ended up winning second place, and grew exponentially from there. After winning several other awards, they placed their product in a grocery store that spans across the region. Billington conducted market research to seize an opportunity in the frozen dessert industry. His strategic vision for the company is impressive, to say the least. Learn more about Olelei here. 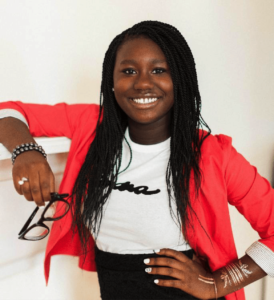 Zandra Cunningham is the founder of self-named Zandra, a line of luxurious, natural skin care products. The 16-year-old from Buffalo, New York has been fascinated with entrepreneurship since she was nine. She sold her first products in 2009 at local farmers markets, and has exploded since then. Zandra is determined to empower women through her successful business. She is also now a motivational speaker and philanthropist. “I believe that young ladies should be confident in their own skin and learn what beauty is from the inside out. My hope is to inspire youth to take action and make things happen for themselves and their communities.” 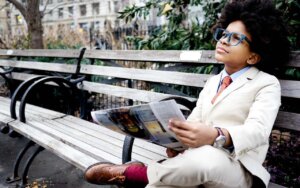 “Mr.” Cory Nieves, as he is known in business, is the CEO of Mr. Cory’s Cookies, a New Jersey business that has developed a loyal following. The 10 year-old founded the homemade cookie startup in 2011 after he moved to New Jersey from the Bronx. According to CBS News, Corey’s business grew so substantially since it’s beginning that he had to leave his home kitchen to find a commercial baking space. The company sells about 1,000 cookies in a single weekend, at $1 each. When asked the secret to his famous cookies, he says, “it’s made with love. And they’re all-natural. And no preservatives.” Corey already has the mindset of a successful CEO, and the company is only expected to grow in the future.